The Rising Standards of Philippine Education and Youth Unemployment

by Jonathan Vegamora, UPSE Class of 2018 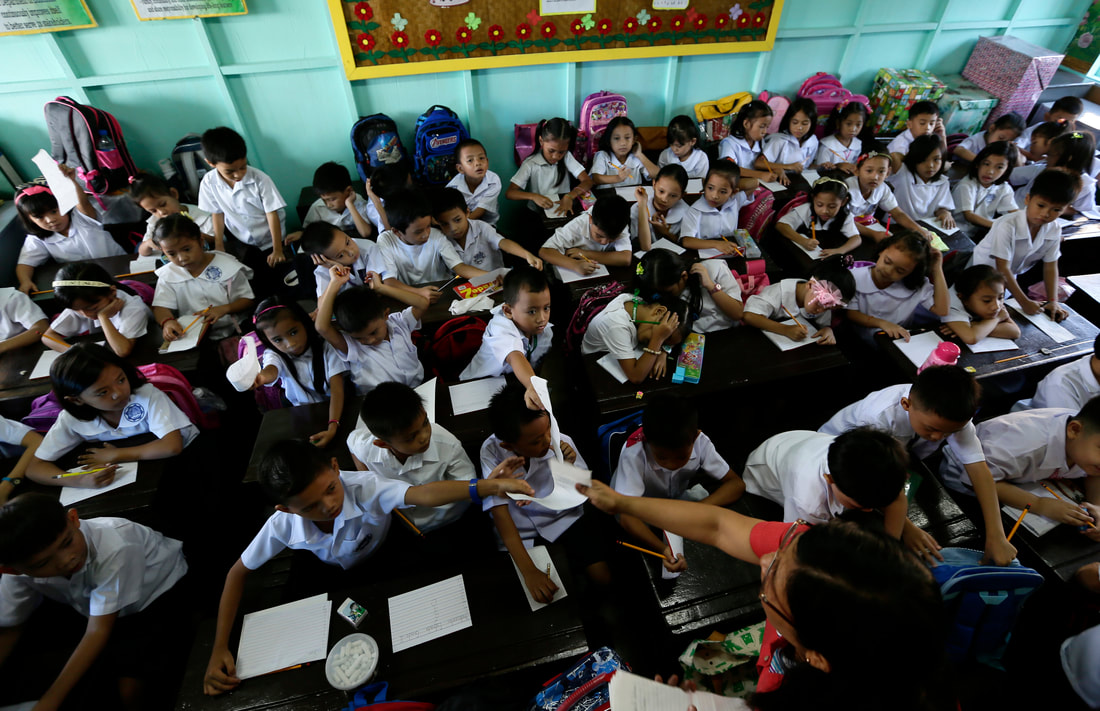 “So who is responsible for this trend? The government, firms, and even our own parents.”

Everyone Seems to be the Same

There is nothing wrong with studying hard and graduating with high honors. We are meant to exceed our past selves and to improve continually. It is just that if a significant number of people are graduating with honors and masteral and doctoral degrees, how can the economy employ us in jobs and firms that we can create the most value in if everyone seems virtually the same?

Historically, the minimal educational attainment needed to succeed in the Philippine labor market has been increasing. During the Spanish colonial period, a college schooling was the standard necessary to make it in life. Thankfully, the Americans lowered it to effective public general schooling that spread knowledge far and wide to everyone and it became the norm. However, they unknowingly contributed to today’s rising standards of education with the founding of the University of the Philippines. From the mid to late 20th century, a college schooling was the way to go; steered by the advice of low, lower-middle, and middle class parents and the aspirations of their children. And from the early 21st century to the present, college schooling on its own is no longer enough.

We have to come with skills, work experience, and any relevant extra-curricular activities in order to stand out from an immense pool of employment seekers in order for firms to easily choose the best for themselves.

So who is responsible for this trend? The government, schools, firms, and even our own parents.

Beginning with our parents (and our grandparents who stubbornly would not believe in the counterfactual), they have told us repeatedly and en masse that a college schooling ensures easy job entry, tenure, and high earnings. This was the case during their time — when not many of the Filipino youth were granted college degrees compared to now. Today though, high earnings and job security is not an easy grab even with a college schooling. Regardless, our parents and grandparents have set the standard for us and the whole Philippine labor market and we fell for it.

The standard is even being pushed higher into earning a master’s degree. Not only are parents suggesting that we take it (mine included and a few other family friends) but even my fellow fresh graduates. At a dinner reunion of my former high school batchmates, one of them, a communications major, told me of his plans to pursue a master’s degree in order to make it at a higher-level job and earnings. If the attainment of master’s degrees becomes the new standard (maybe it already is), then how about those who have had it with tertiary schooling and settled with a bachelor’s degree, certificate, or diploma?

The government’s policy of free tuition for local and state universities and colleges, implemented via the Universal Access to Quality Tertiary Education Act (RA 10931) not only crowds out private schooling and opens tertiary schooling to every high school graduate but it also spurs education inequality. Tuition may be free but other schooling costs such as expenses for books, papers, and projects; living expenditures; transportation charges, among others are not included unless covered by scholarship grants for deserving students.

Tertiary education could not be accessed in the first place for those who have not finished their secondary education effectively keeping them out. According to the Department of Education, the completion rates for elementary and secondary students are just 73.7 and 74.8 respectively as of school year 2012-2013.3 This is at least 25% of students in both levels who have not completed their respective education level.

Schools are also in on the hiking of education standards. Before the K to 12 Basic Education Curriculum was enforced, high schools were encouraging graduating students to take up summer reviews for the upcoming college entrance examinations; I was also one of them. Sadly, college curriculums on their own have proven to be insufficient for job applicants to land at well-paying and value-adding employment, even a job interview.

In simpler terms, a worker’s educational attainment serves as a signal to a potential employer of the skills and knowledge that could prove useful to the firm. In the past, having a tertiary educational attainment was unique but making it a standard that everyone could achieve would not make it distinctive in the labor market.

Given this, firms have resorted to harshly discriminating against job applicants given their skills, extracurricular experience, source of college education, and work experience if any. This has resulted to human resources (HR) departments laying waste to resumes with unappealing structure and irrelevant content and the employment goals of young graduates.

I came to the conclusion that graduates with one or more of these attributes would experience difficulty finding employment:


Supporting my conclusion, an article from The Manila Times revealed that both “human capital producers (educators) and utilizers (employers)” agreed that “jobs and skills mismatch” is a problem, highlighting that earning a college diploma is not enough for a graduate to be ready for work.[4]

Something has to be done to resolve this issue that has been gaining momentum for quite some time.